Carlisle Castle is located in the centre of Carlisle city, it’s over 900 years old and for nearly 500 years, before the English and Scottish monarchies were united in 1603, the castle was the main fortress of England’s north-western border with Scotland. Until the 1960’s it was also the headquarters of the Border Regiment, one of the oldest in the British army. 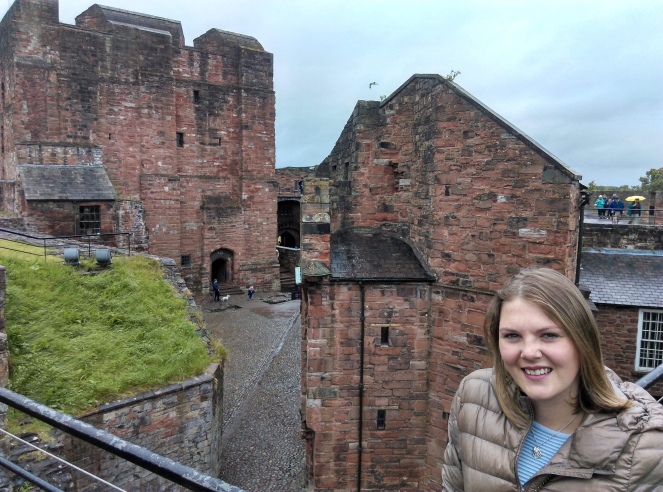 From 23 May – 8 July 2018 the Poppies: Weeping Window sculpture is on display at the castle. During this time entry to the castle is free to all, with many artifacts on display and history of the area and castle. This UK-wide poppy tour has visited many different locations across the country and was award to Carlisle castle due to it being the headquarters of the border regiment during the First World War. 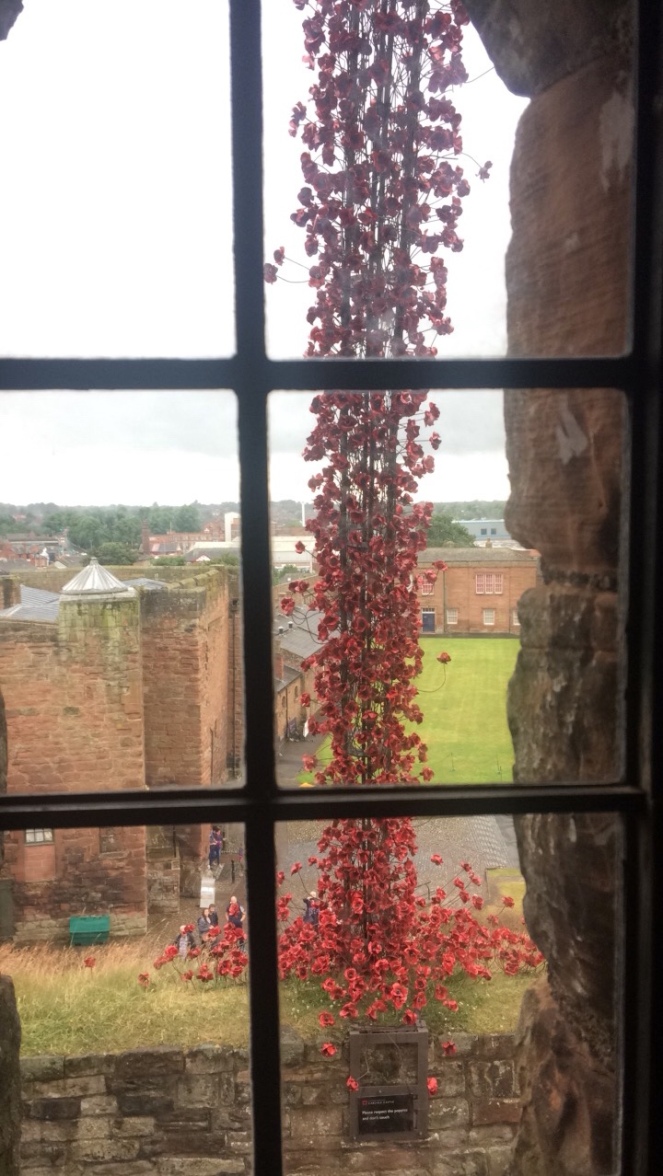 The Weeping Window is from the installation of ‘Blood Swept Lads and Seas of Red’ which was the original concept which was on show at HM Tower of London in 2014. Once the poppy tour has concluded in November 2018 the sculptures will by taken to the Imperial War Museum in London as part of a permanent collection.

Tourism management graduate from the Lake District, Cumbria. View all posts by AsiaConnor21