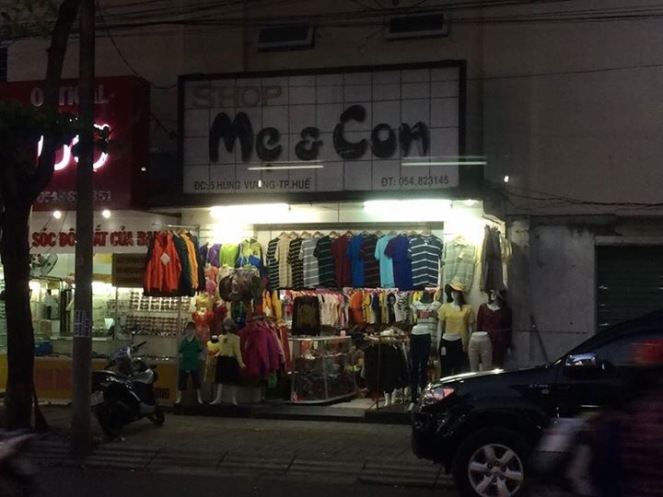 You share the good times and the bad time.

Whilst traveling Conor and I have had some amazing times together and I love reminiscing and telling others about that one time when.. I’ll always have someone that shared those times and might remember something I forgot. Not only do you share the good times with your partner but you also share the bad such as getting scammed, missing a bus/train/plane or even receiving bad news from home. It doesn’t make it any easier but at least you can comfort each other.

Traveling can often be expensive but traveling as a couple means everything is halved which often makes it a little cheaper. Having two incomes or two pots of savings means you can sometimes treat yourselves a little more than you could alone.

You can afford a double room

Traveling as couple also means you can have the luxury of affording a double room. I must admit it wasn’t very often we stayed in dorms whilst traveling because booking a double was sometimes cheaper. Having a double means you have so much more privacy and no one will care about your floordore!

You don’t have to call your parents when you run out of money!

Running out of money whilst traveling can be a big factor on whether to stay or go home! But when you’re traveling as a couple you can always lend money from them! It’s not very often but on occasion Conor or myself have been stuck for money but managed to get our pennies together and work it out. I’ve had friends make the dreaded phone call home to mum or dad for a loan or even considering going home!

Not every conversation is small talk

It can sometimes be draining when you arrive in a new place and you have to make small time. The ‘where are you from?’ ‘Where areyou  going next?’ Of course it’s great to meet new people but traveling as a couple not every conversation is small talk.

The not so great!

Being together 24/7 is pretty intense

Conor and I have been traveling for the past 6 months together and I must admit there’s been occasion when we’ve both been pretty sick of each other. Whilst traveling you’re sleeping, eating and exploring with that person 24/7 so it’s pretty intense at times.

Sometimes you want to do different things

There hasn’t been many times but it’s always difficult when one of you wants to do or go one place and the other wants to do different. Traveling as a couple does mean sacrificing what you want to do on occasion but it’s always good to compromise and decide that the other person can choose next time. Traveling as a solo you don’t have to take into account what anyone else wants to do, which is a great freedom to have! 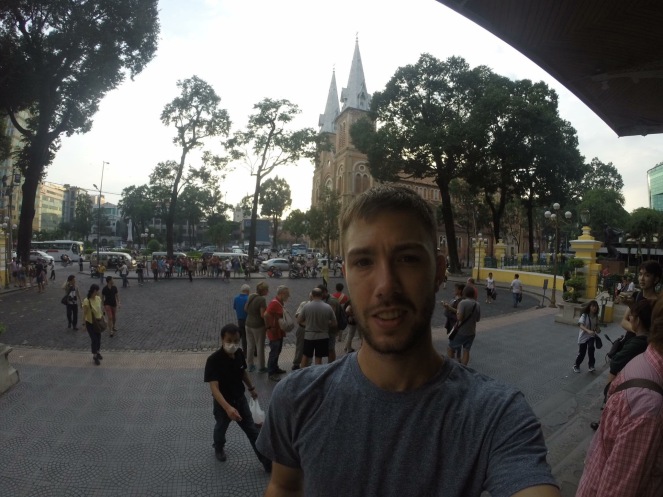 Sometimes not as easy to meet other travelers

Although whilst traveling we also met a lot of other couples and had a great time with them. Sometimes it can be intimidating for solo travelers to speak with couples. On a few occasions in hostels people may have seen us as a couple and not wanted to intrude but we always make an effort to speak with solo travelers around us, after all isn’t traveling about meeting new people?

Boys smell and are messy

Yes it’s great having a double room but sometimes I think my boyfriend is more messy than me! I don’t know how it’s possible for Conor to make so much mess with not that many clothes and you can bet he’s not the one to tidy it! I guess you’ll have this problem if you’re in a dorm too but at least you don’t have to tidy it ha ha!