For the past 3 months we have been lucky enough to live a short drive away from the Margaret river  wine region. So a group of friends and I took the opportunity whilst we were all off work to go on our own wine tasting tour. It’s great as each winery offers free tastings!

We designated the skipper (the designated driver) and we’re off to Margaret river. It’s about a 15 minute drive onto caves road which is filled with wineries on each side. We drove about 30 minutes down the road and began our wine tour at Woodlands Wines.

Woodlands Wines is a family run business with two labels and each wine is named after a family member, I loved this personal touch. We began with the white wines, the lady was very knowledgable and talked us through each white. We then tried the reds, I’m not very keen on red wine but had a sip. The Reds at Woolands Wines were really traditional and pricey at $150 for the reserve. The lady explained that they recommend keeping the bottles for 5-10 years before drinking.

Our next stop was Amelia Park Wines, we arrived at the cellar door which had huge wooden doors. We entered the doors into a dark corridor with wine barrels which then opened up into the beautiful cellar door and private tasting room. The decor and interior was beautiful with amazing views over the vineyards, we were informed that the cellar door had just opened in November 2015. 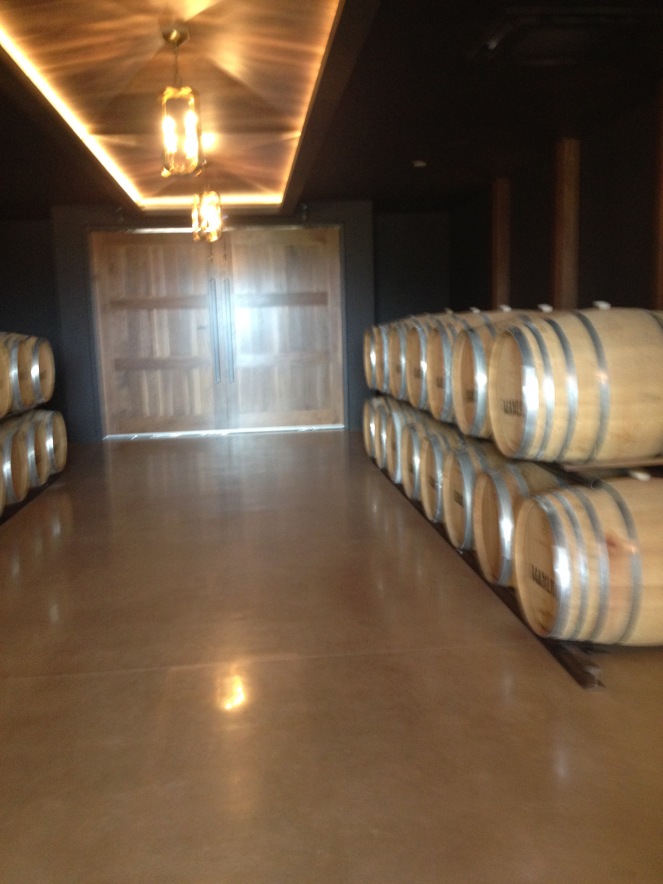 Again we became with the whites which were crisp and light, we then tried the Reds, which were completely different from Woodlands Wines. I tried the red and really enjoyed it, it was smooth and delicious with a nice price tag of $50 for the reserve. It was so nice I decided to buy a bottle of the reserve Caberne tSauvignon 2012.

Our next stop was Black Brewing Co where a couple of friends work. We began in the tasting room trying the wines from Margaret river as well as the pemberton vineyard, they also had a delicious rose which you don’t find very often in Margaret river. We then decided to grab some food at Black Brewing as we had heard how yummy it was. The weather was nice so we sat outdoors on the balcony overlooking the small lake and fountain. The concept at Black Brewing is to order sharing plates so we order three plates including the scallops and beef, satay baby squid and harissa lamb shoulder – amazing! I accompanied this with a glass of Azahara Sparkling Chardonnay Pinot Noir. 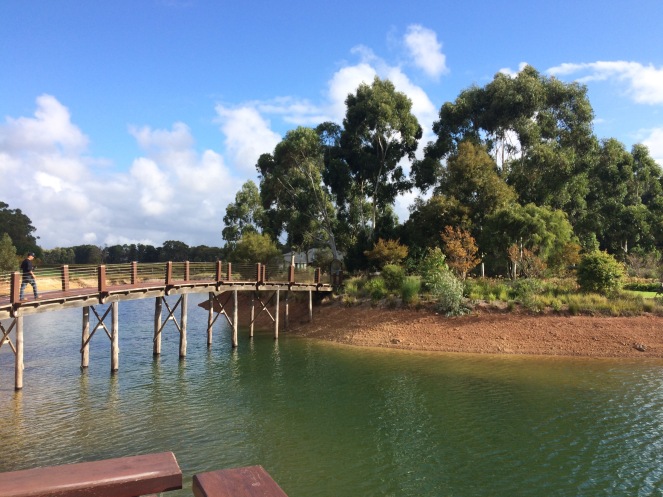